Looking for a Newly Constructed Home? 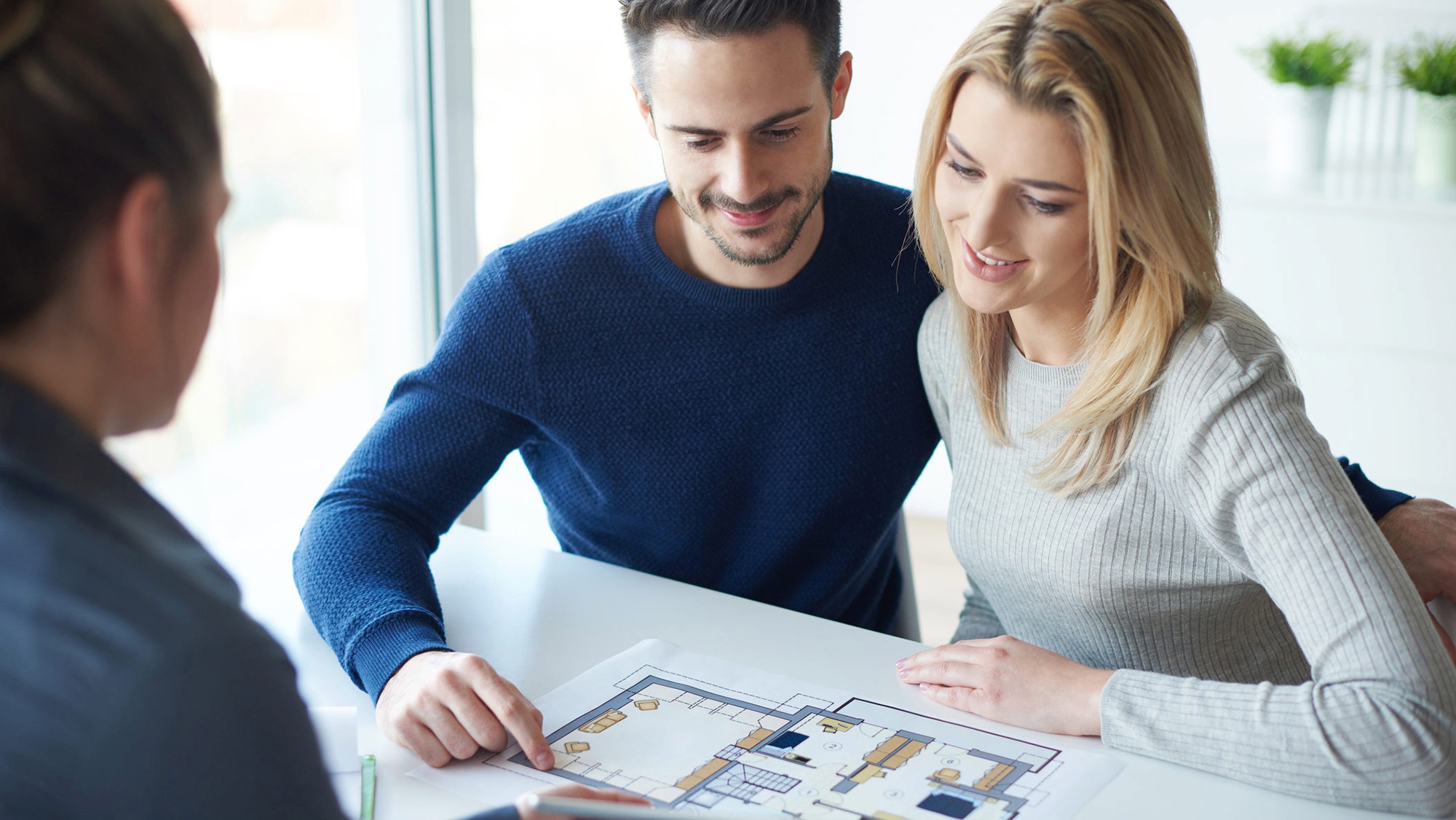 Clare Trapasso from Realtor.com says that now is a good time to look for newly constructed home.

After several years of a frenzied housing market characterized by many more home buyers than sellers, builders may finally be taking note.

The number of newly constructed homes for sale and sold shot up 6.2% from September to October, according to the seasonally adjusted numbers in a joint report by the U.S. Census Bureau and U.S. Department of Housing and Urban Development. They jumped 18.7% annually.

(realtor.com® looked only at the seasonally adjusted numbers in the report. These have been smoothed out over 12 months to account for seasonal fluctuations.)

“It’s pretty good news. Sales are up pretty strong,” says Chief Economist Danielle Hale of realtor.com®. “Homeowners can potentially trade up to a new home and put their current home up for sale. That would increase the number of existing homes for sale.”

That’s a boon for first-time buyers and other wannabe home buyers on a budget. Existing homes, i.e., those that have previously been lived in, are usually less expensive than newly built abodes.

The biggest increase in the number of new homes on the market were in the Northeast, where they jumped 30.2% month-over-month and 64.7% year-over-year. That was followed by the Midwest, which saw a 17.9% monthly rise and a 16.2% annual increase.

Next up was the West, which experienced a 6.4% monthly bump and 20.1% surge from October 2016, and the South, where the number of new homes went up 1.3% month-over-month and 14% year-over-year. The South was likely hampered by Hurricanes Harvey and Irma, which temporarily halted construction.